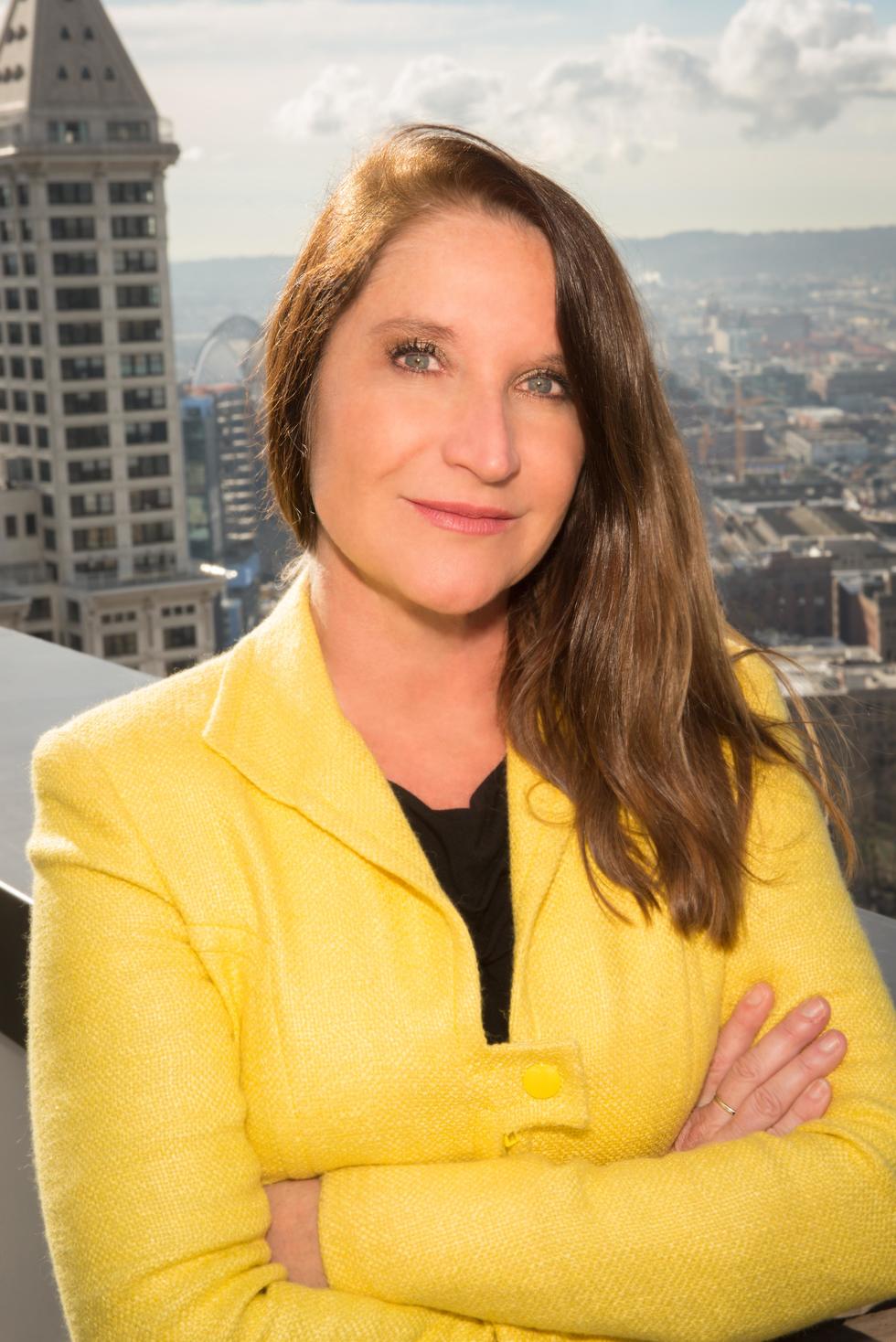 Our State Constitution says that the Legislature will hold regular sessions every year, beginning on the second Monday of January. The Legislature has committees, or small groups of Senators or Representatives who review proposed laws and study issues. Many bills introduced in the Legislature will receive a public hearing, where citizens are given a chance to present their opinions on proposed legislation. Bills are often considered by the Legislature for several years before they are passed into law, and many bills will never become law! If you would like to follow this years' legislative session, simply click here to review bills and the legislative hearing schedule.

Attorney Sheri Pewitt is a frequent speaker in the Washington State Legislature, representing the Washington Association of Criminal Defense Lawyers in proposed legislation. Examples of testimony include:

The videos below are examples of Attorney Pewitt testifying on proposed bills before legislative committees.