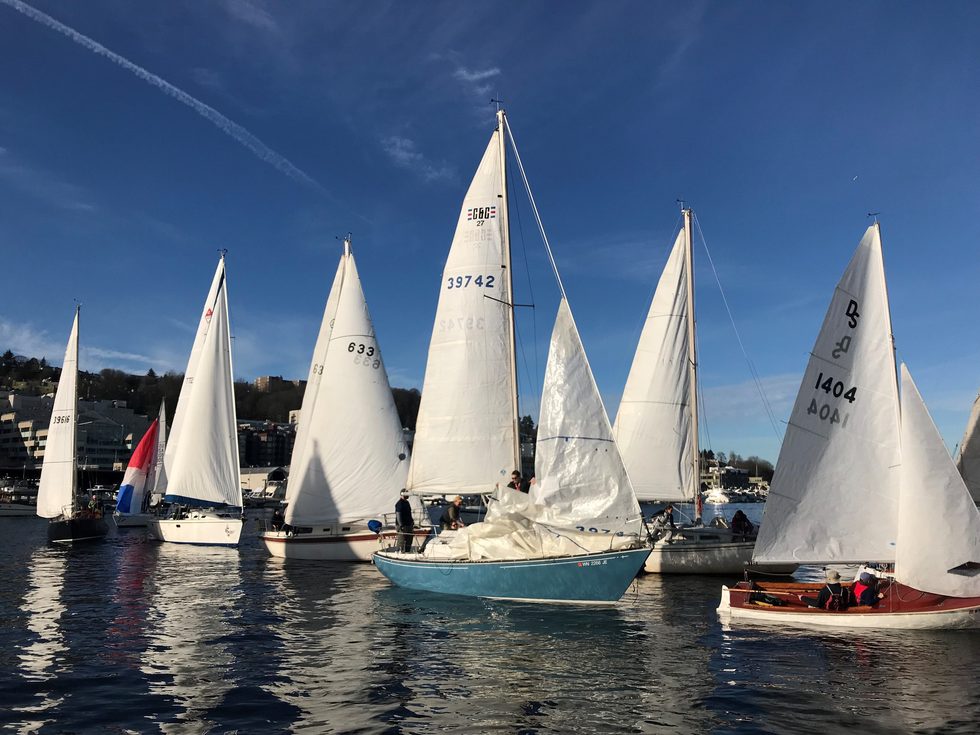 Boating Under the Influence

Like a DUI, a BUI is a gross misdemeanor punishable by a maximum 364 days in jail and a $5,000 fine. Unlike a DUI, there is no driver's license suspension for a BUI.  Also, unlike a DUI, you have no obligation to take a breath test. While the maximum punishment is 364 days in jail, that rarely happens.  For people with no criminal history it may be possible to get the BUI charge reduced to negligent boating, a civil infraction, not a criminal law violation.

BUI is Considered a "Prior Offense" for a Later DUI Conviction

Under the DUI sentencing laws, RCW 46.61.5055, anyone with BUI or reckless boating conviction on their record that is later convicted of a DUI will have the BUI treated as a prior offense.  While most people never think that they will later be accused or convicted of DUI, this can have very real consequences.  Making a BUI a "prior" can dramatically increase penalties for someone later convicted of DUI, vehicular assault or vehicular homicide.

BUI Laws Are Both State and Federal

The law pertains to all "vessels" that operate on the water. Vessel is a very broad term and includes:

"Every description of watercraft on the water, other than a seaplane, used or capable of being used as a means of transportation on the  water.  However, it does not include inner tubes, air mattresses,  sailboards, and small rafts or flotation devices or toys customarily  used by swimmers."

While the refusal to submit to a breath or blood test will not result in a license suspension, is does constitute a "class 1 civil infraction" under RCW 7.80.120, with the "default" and maximum penalty being $1,000.

It is important to note that under the way this law is written a person may be accused of a BUI even with a breath test under a .08 or who refuses the breath test.  People have been accused of BUIs who actually blew below the legal limit.   Below are the texts of the most relevant Washington State BUI Laws.

A person shall not operate a vessel in a negligent manner. For the purposes of this section, to "operate in a negligent manner" means operating a vessel in disregard of careful and prudent operation, or in disregard of careful and prudent rates of speed that are no greater than is reasonable and proper under the conditions existing at the point of operation, taking into account the amount and character of traffic, size of the lake or body of water, freedom from obstruction to view ahead, effects of vessel wake, and so as not to unduly or unreasonably endanger life, limb, property or other rights of any person entitled to the use of such waters. Except as provided in RCW 79A.60.020, a violation of this section is an infraction under chapter 7.84 RCW.

RCW 79A.60.040Operation of vessel in a reckless manner — Operation of a vessel under the influence of intoxicating liquor, marijuana, or any drug — Consent to breath or blood test — Penalty.

(1) It is unlawful for any person to operate a vessel in a reckless manner.

(a) The person has an alcohol concentration of 0.08 or higher as shown by analysis of the person's breath or blood made under RCW 46.61.506; or

(c) The person is under the influence of or affected by intoxicating liquor, marijuana, or any drug; or

(d) The person is under the combined influence of or affected by intoxicating liquor, marijuana, and any drug.

(3) The fact that any person charged with a violation of this section is or has been entitled to use such drug under the laws of this state shall not constitute a defense against any charge of violating this section.

(4)(a) Any person who operates a vessel within this state is deemed to have given consent, subject to the provisions of RCW 46.61.506, to a test or tests of the person's breath for the purpose of determining the alcohol concentration in the person's breath if arrested for any offense where, at the time of the arrest, the arresting officer has reasonable grounds to believe the person was operating a vessel while under the influence of intoxicating liquor or a combination of intoxicating liquor and any other drug.

(b) When an arrest results from an accident in which there has been serious bodily injury to another person or death or the arresting officer has reasonable grounds to believe the person was operating a vessel while under the influence of THC or any other drug, a blood test may be administered with the consent of the arrested person and a valid waiver of the warrant requirement or without the consent of the person so arrested pursuant to a search warrant or when exigent circumstances exist.

(c) Neither consent nor this section precludes a police officer from obtaining a search warrant for a person's breath or blood.     (d) An arresting officer may administer field sobriety tests when circumstances permit.

(5) The test or tests of breath must be administered pursuant to RCW 46.20.308. The officer shall warn the person that if the person refuses to take the test, the person will be issued a class 1 civil infraction under RCW 7.80.120.